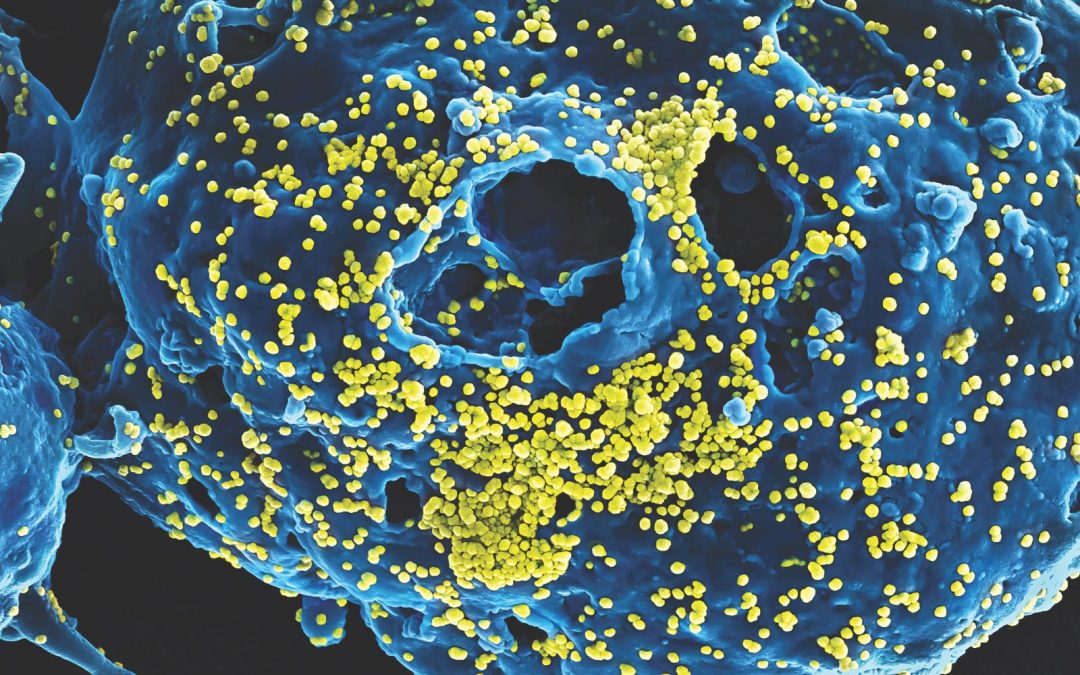 Outbreak, Epidemics in a Connected World*

In partnership with the Smithsonian National Museum of Natural History in Washington, D.C.

An opportunity to discover with your family how epidemics are born and spread worldwide, to understand the interactions between humans and animals. OUTBREAK pays tribute to those who are fighting against these scourges.

END_OF_DOCUMENT_TOKEN_TO_BE_REPLACED

The page you requested could not be found. Try refining your search, or use the navigation above to locate the post.

The page you requested could not be found. Try refining your search, or use the navigation above to locate the post.

Find all the news of the Museum:
Exhibitions
Conferences
Workshops
Visits

This museum tells the story of the Mérieux family. The history of these pioneering scientists working in the field of global public health began in Lyon in 1897 and continued in Marcy l’Etoile in 1917, a small village in the west of Lyon that has now become a major centre in the fight against infectious diseases.

Rooted in today’s world and looking to the future, the museum presents the major global health issues. It aims to raise awareness among all publics, especially young people, so that they can become actors in their own health by better understanding microbes and thus better fight against infectious diseases.

Fun activities for the whole family