The museum has a shop at the reception of the museum

You can order some of our articles by email : 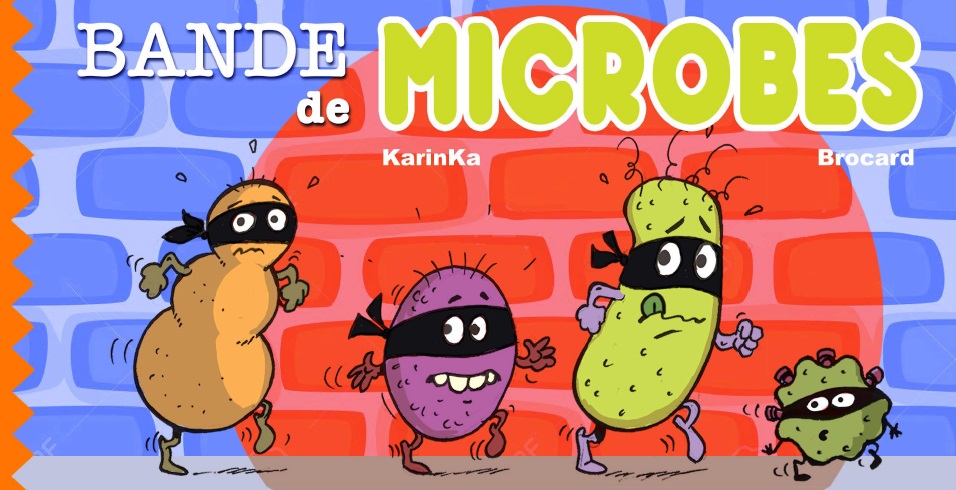 Kenza, Côme and Mattis plunge into the infinitely small. They will get to know viruses and bacteria, those countless strange little hosts that populate our bodies and the world around us. Not always nasty, they can still make us sick… With Lise, the museum’s mediator, the three friends will learn how to recognize them and discover that there are many ways to fight against these diseases and stay healthy… 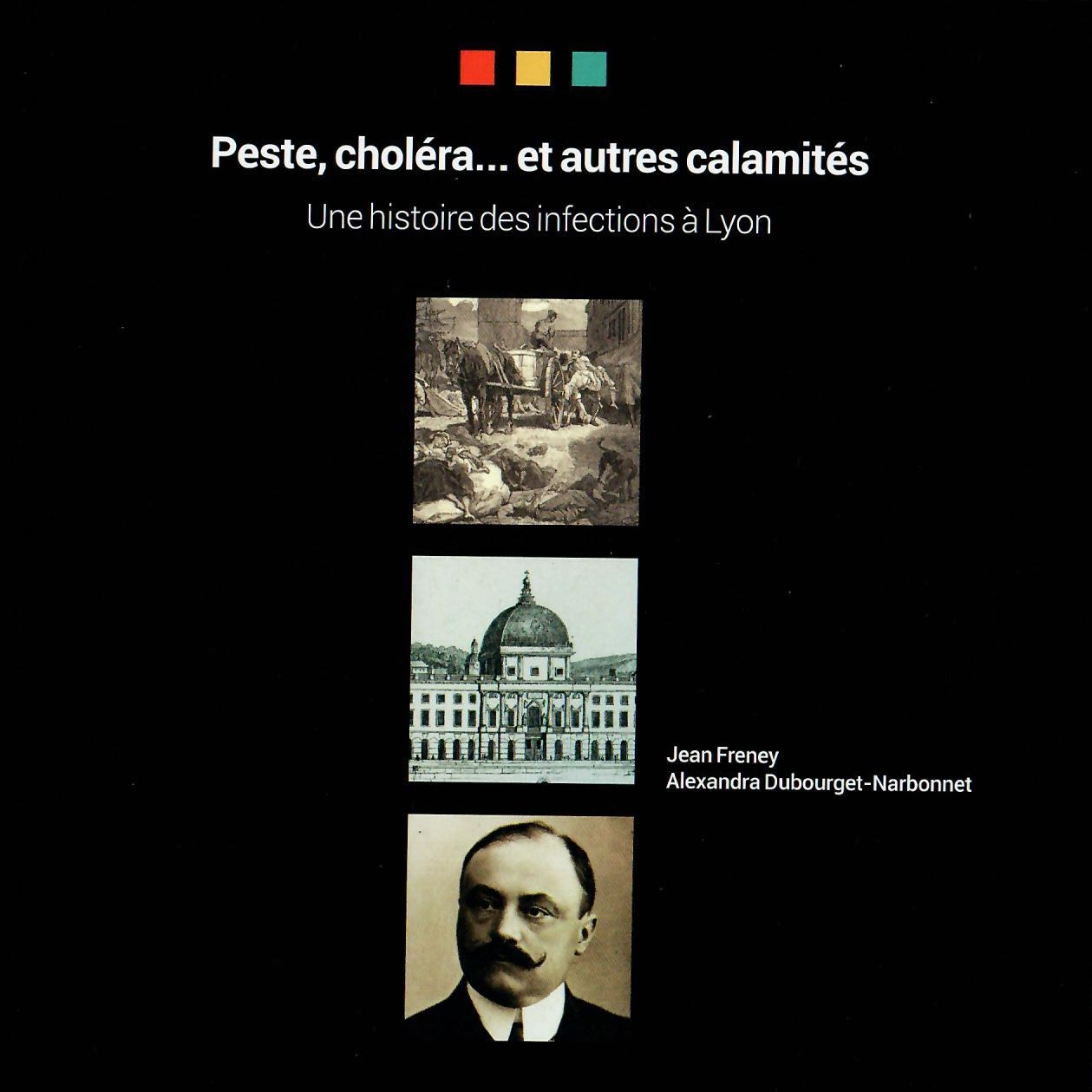 Plague, malaria, typhoid, leprosy … the situation of Lyon, at the confluence of two rivers, the world and the crowding of inhabitants, the comings and goings of travellers, as well as the dirt of streets and squares frequently reported by chroniclers have brought multiple infections to the city throughout history.
This richly illustrated book is accompanied by three maps showing the main places in the city that recall this fascinating and all too often little-known history of infections. 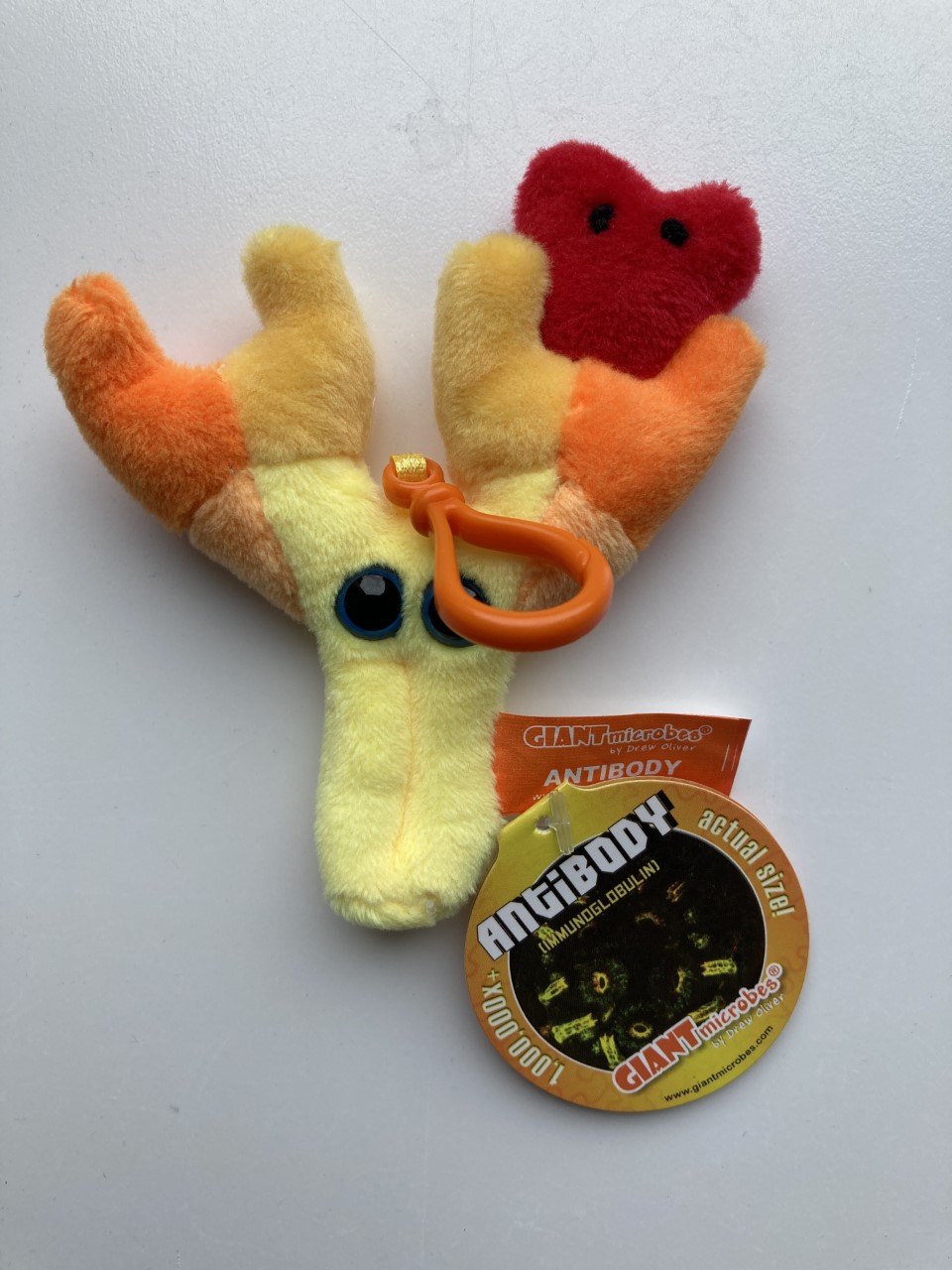 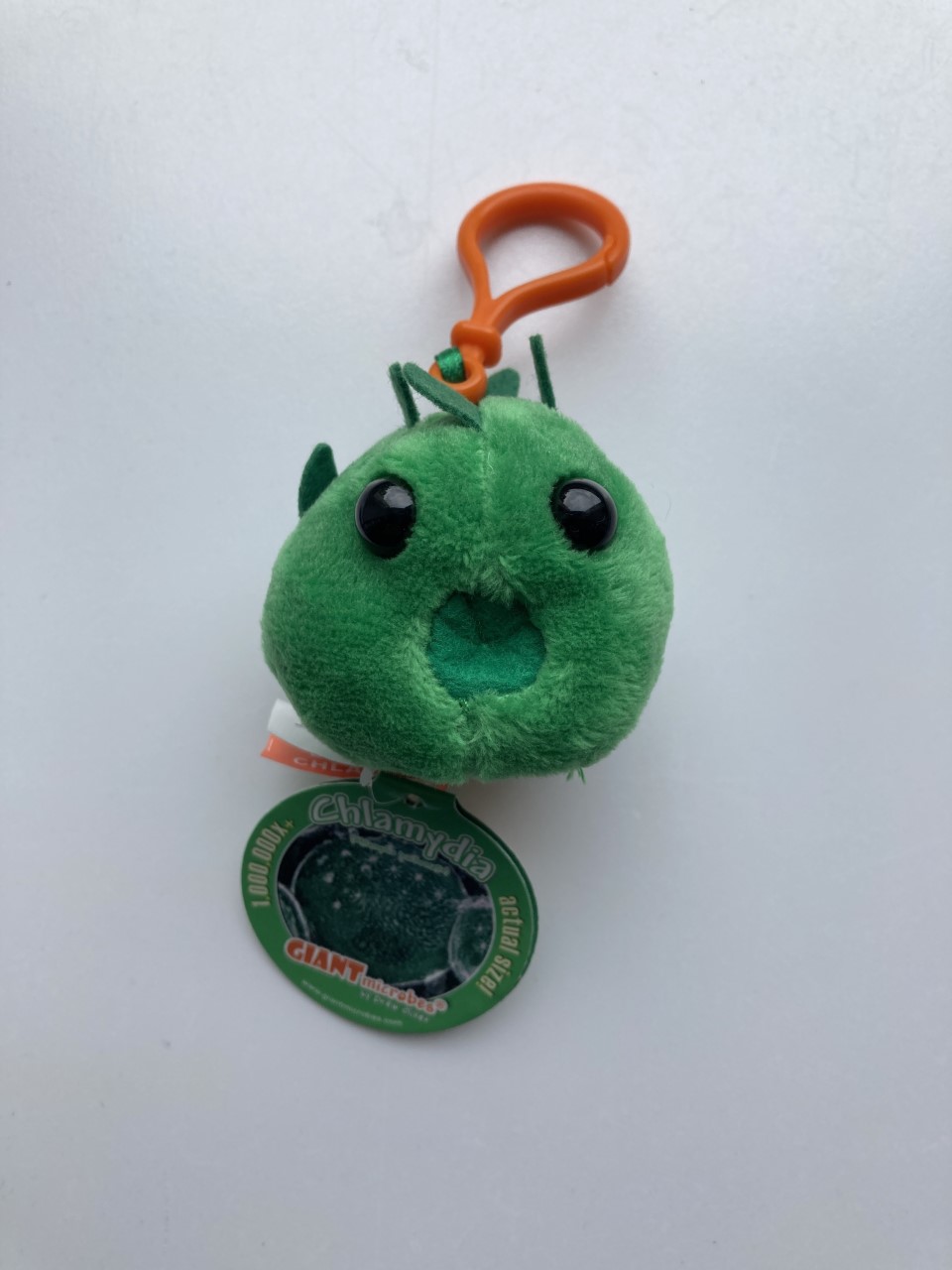 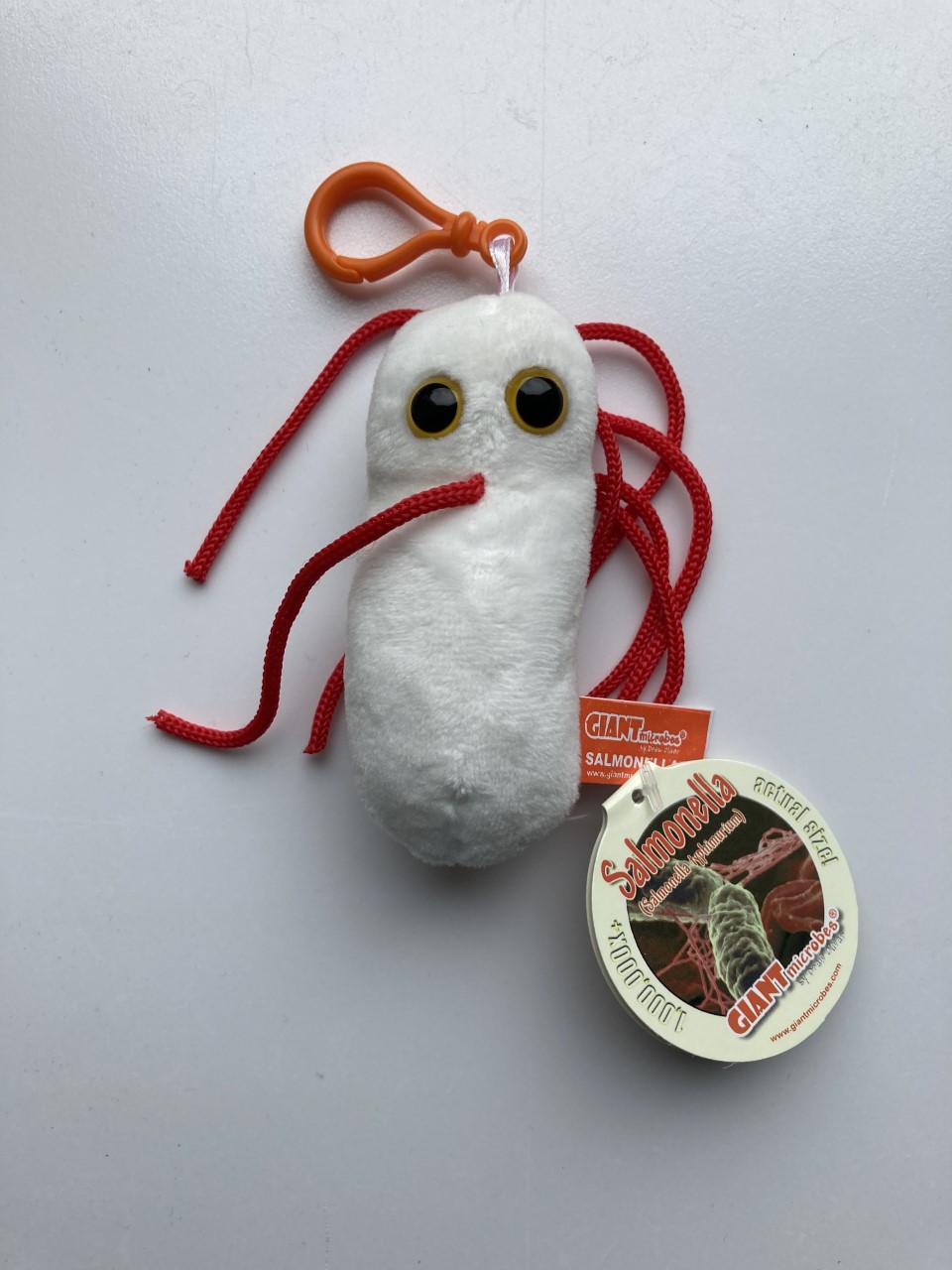 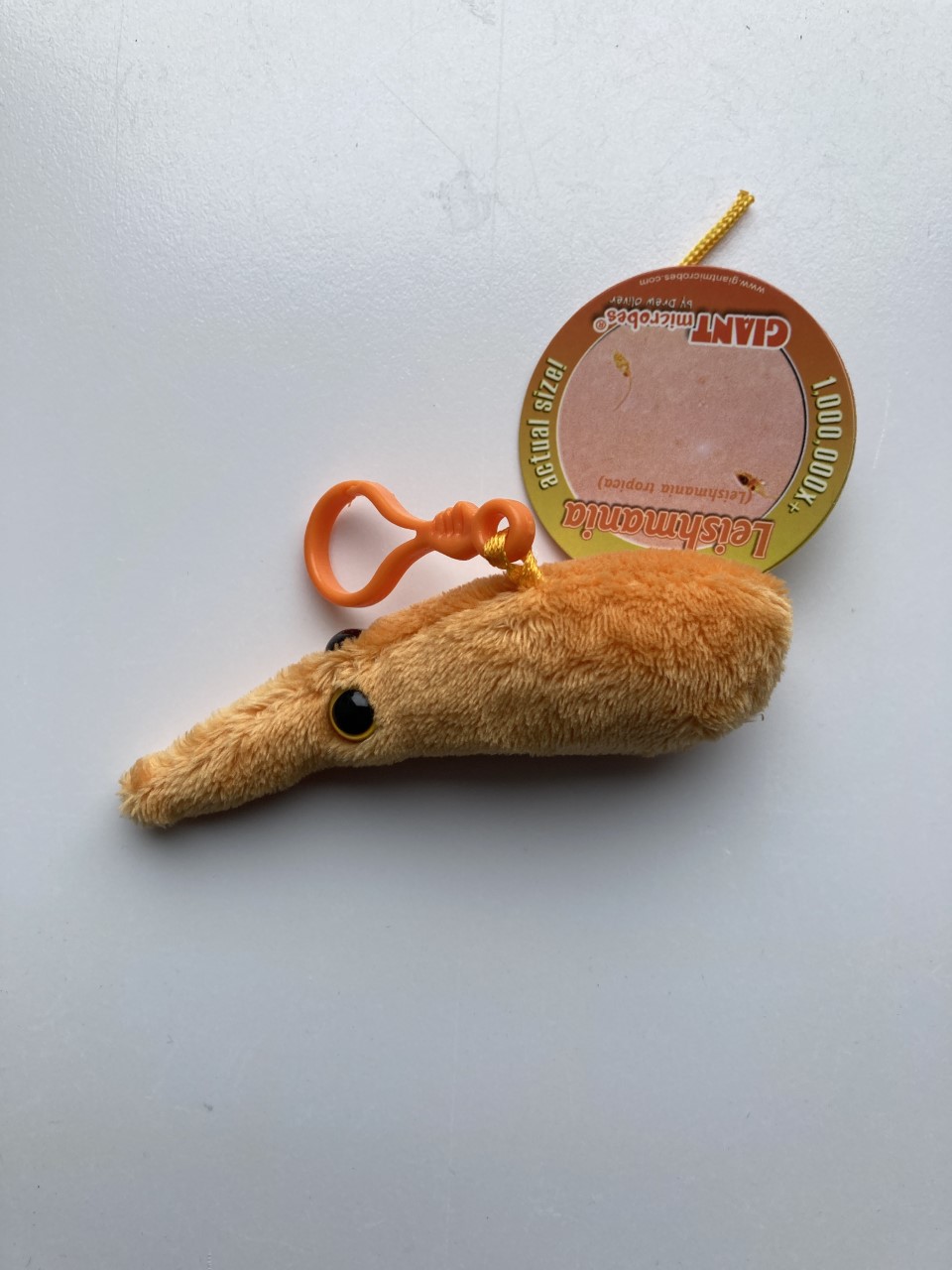 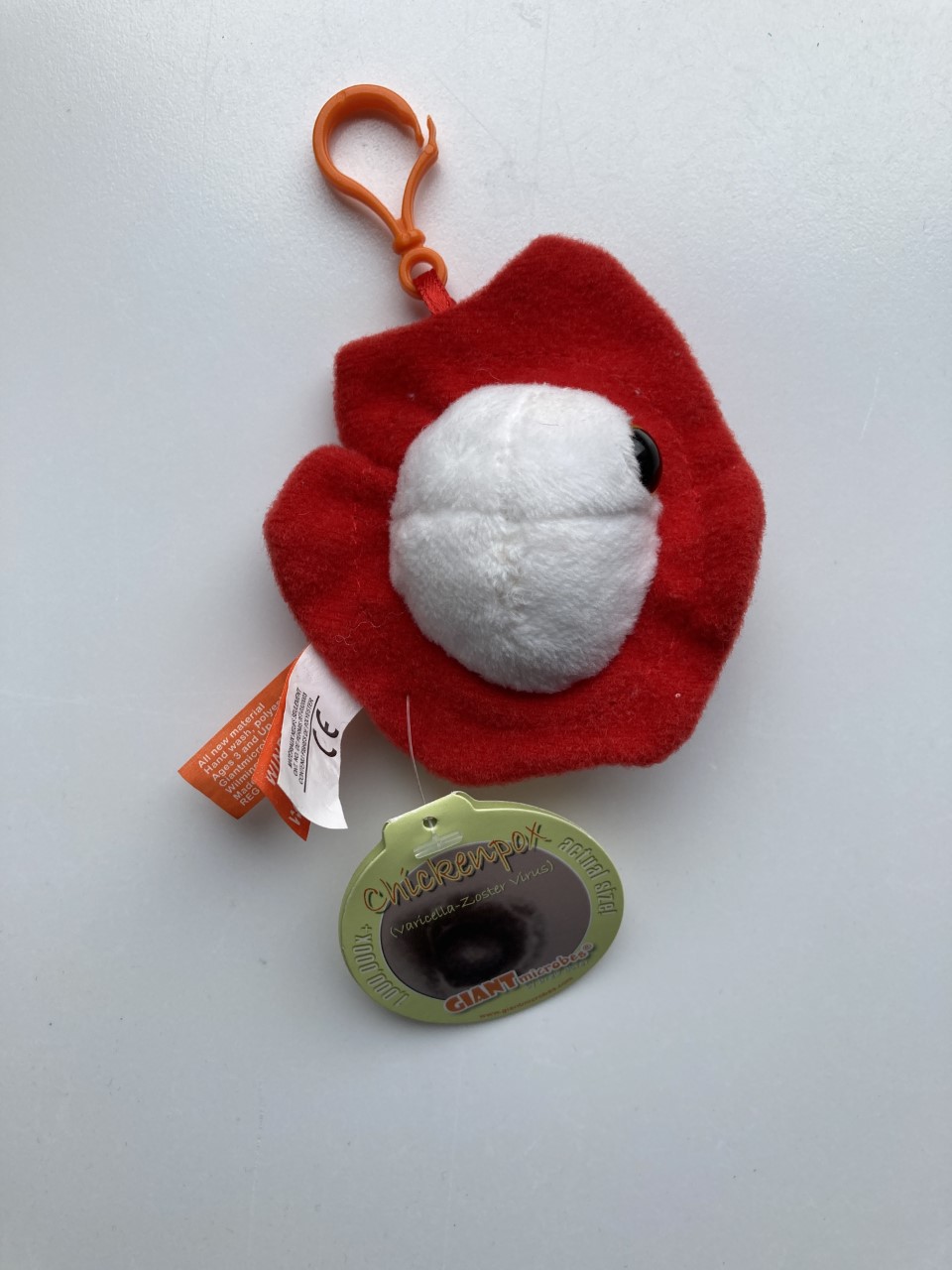 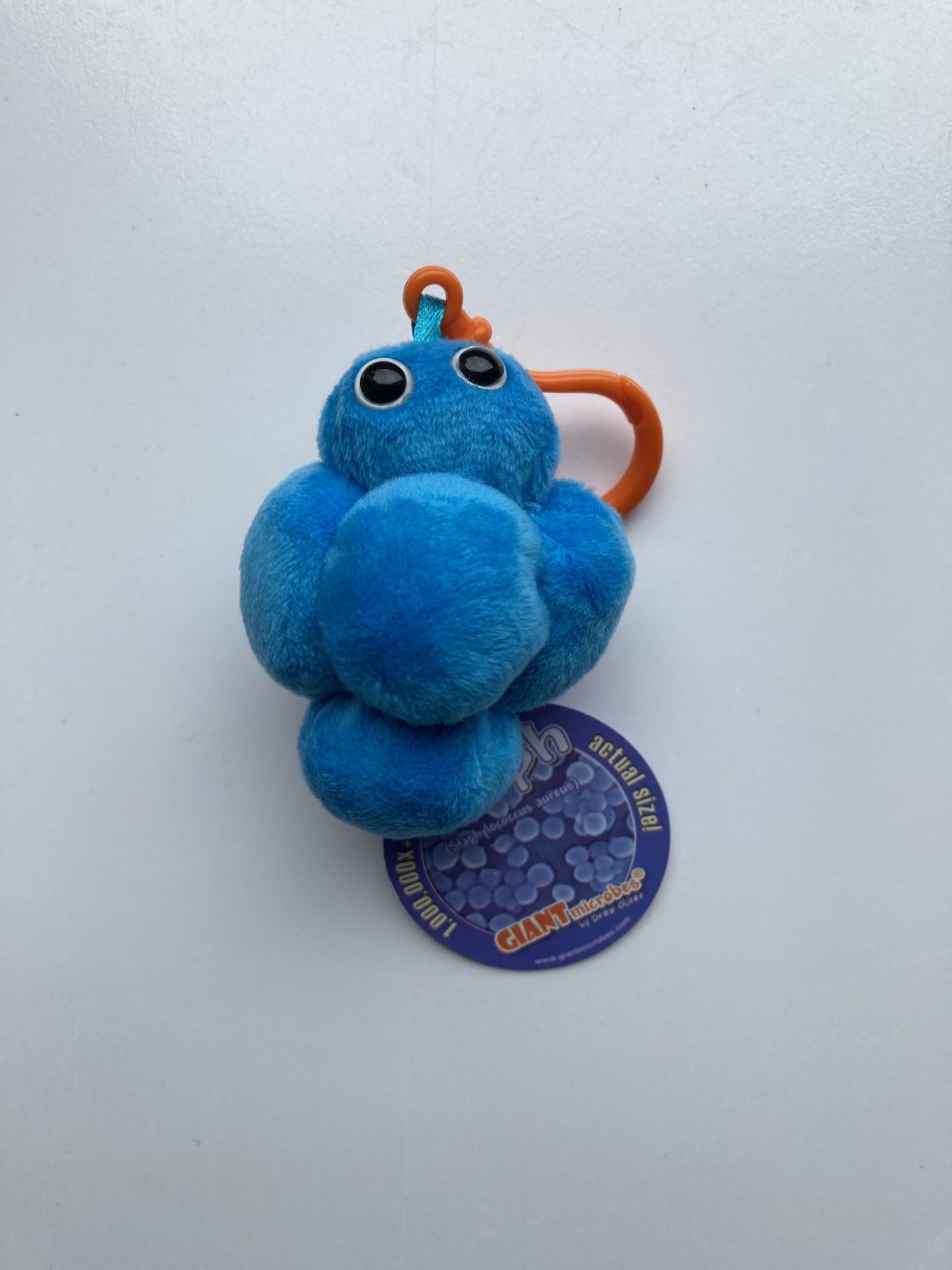 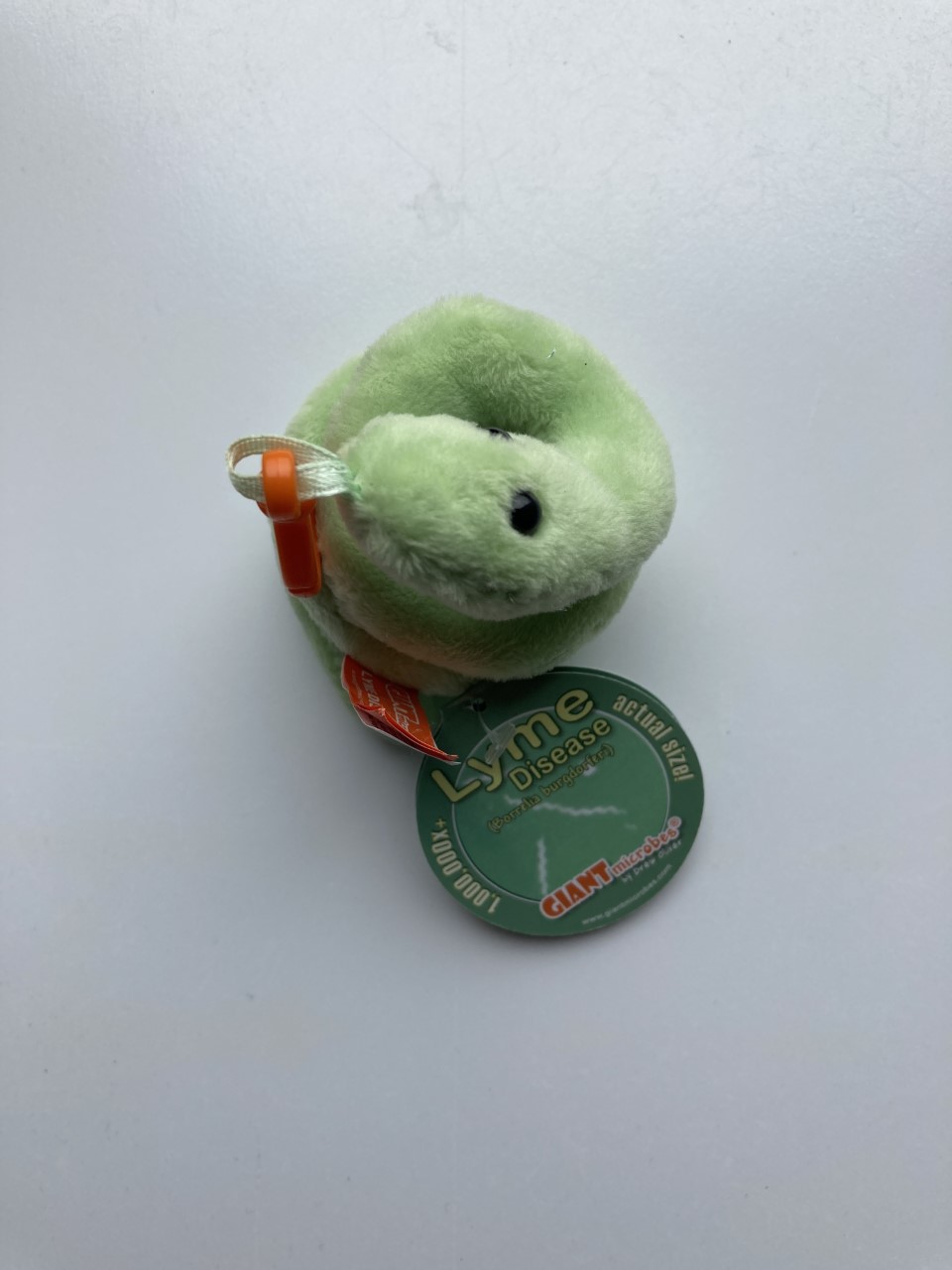 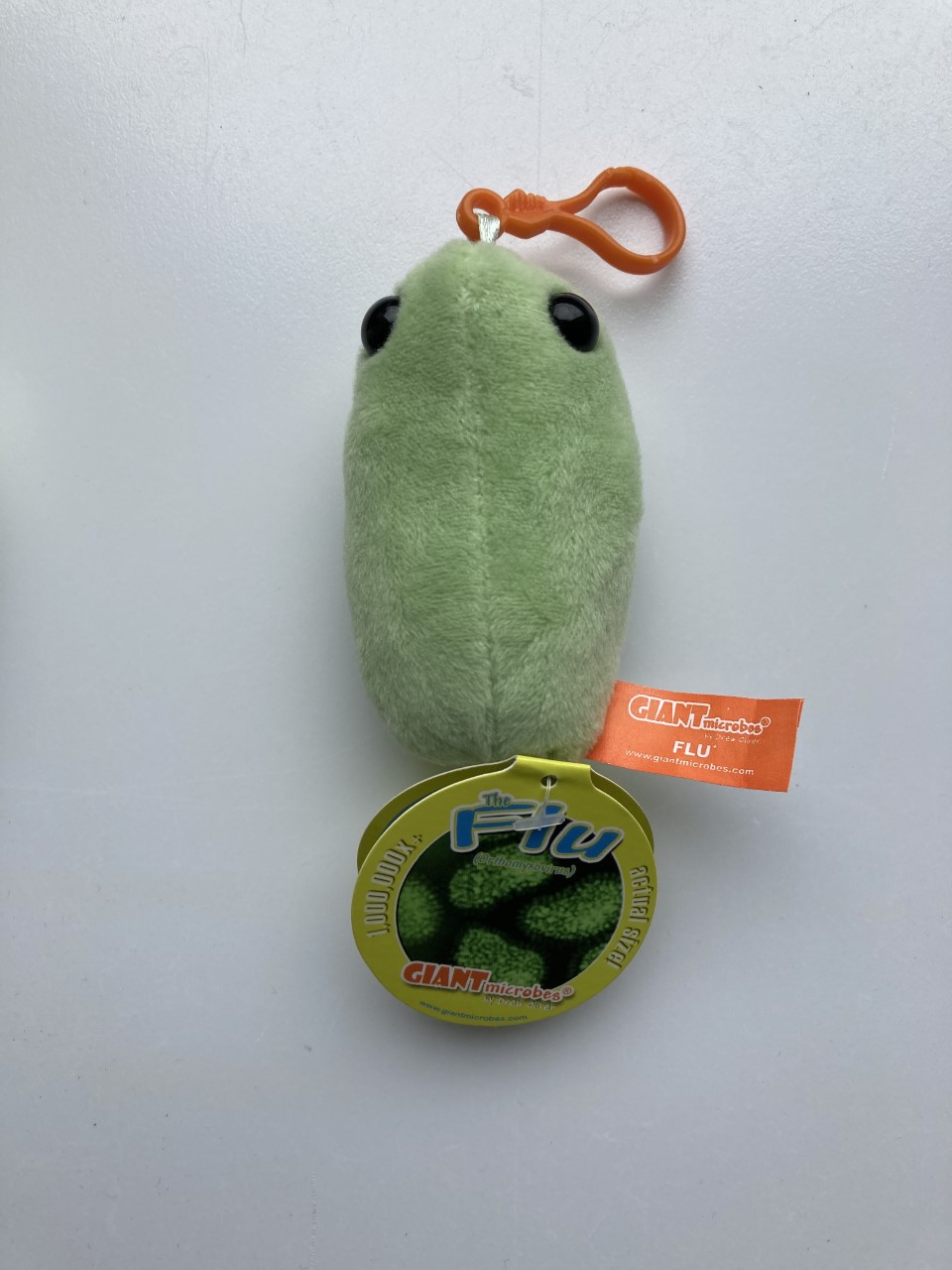 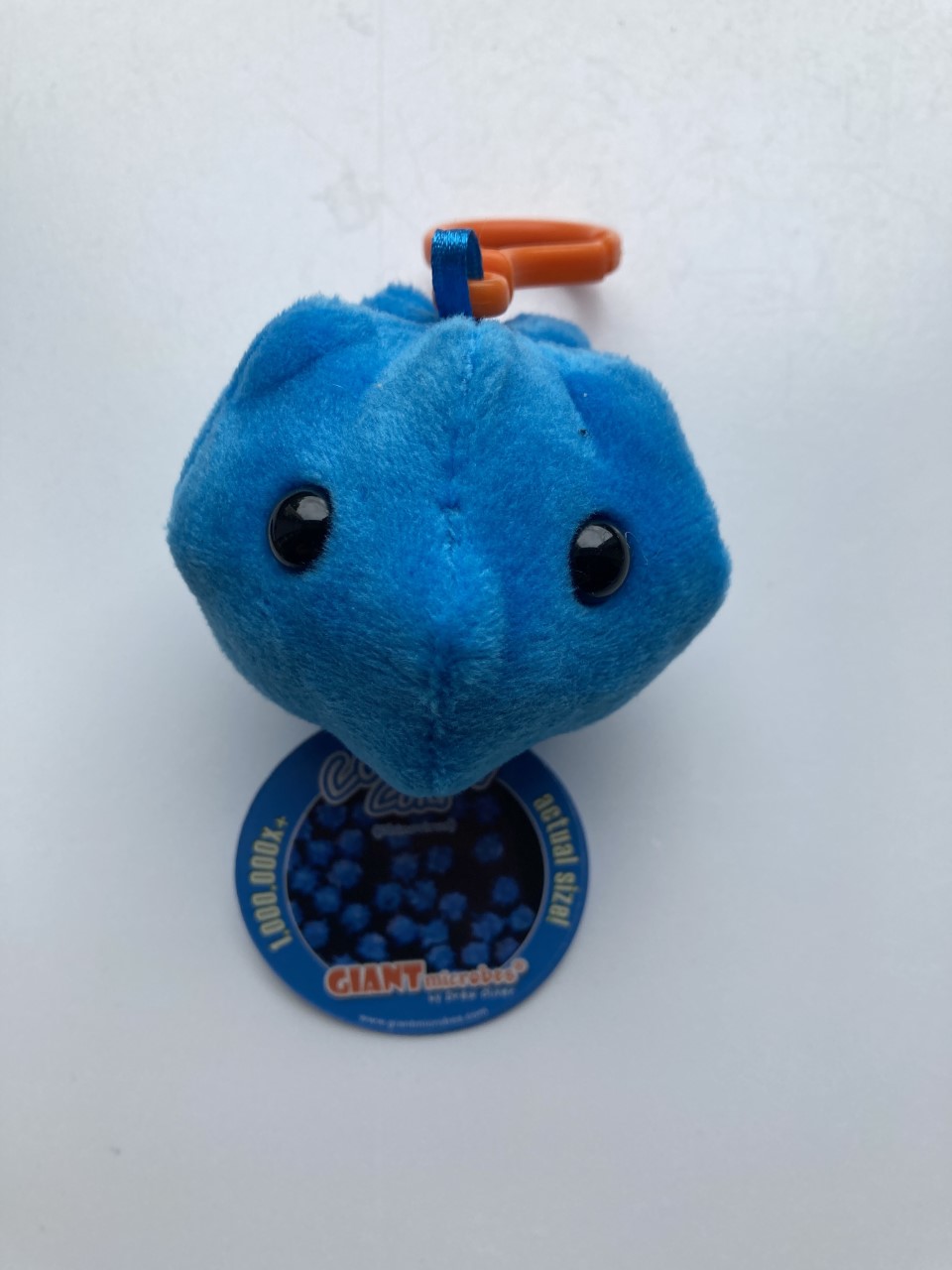 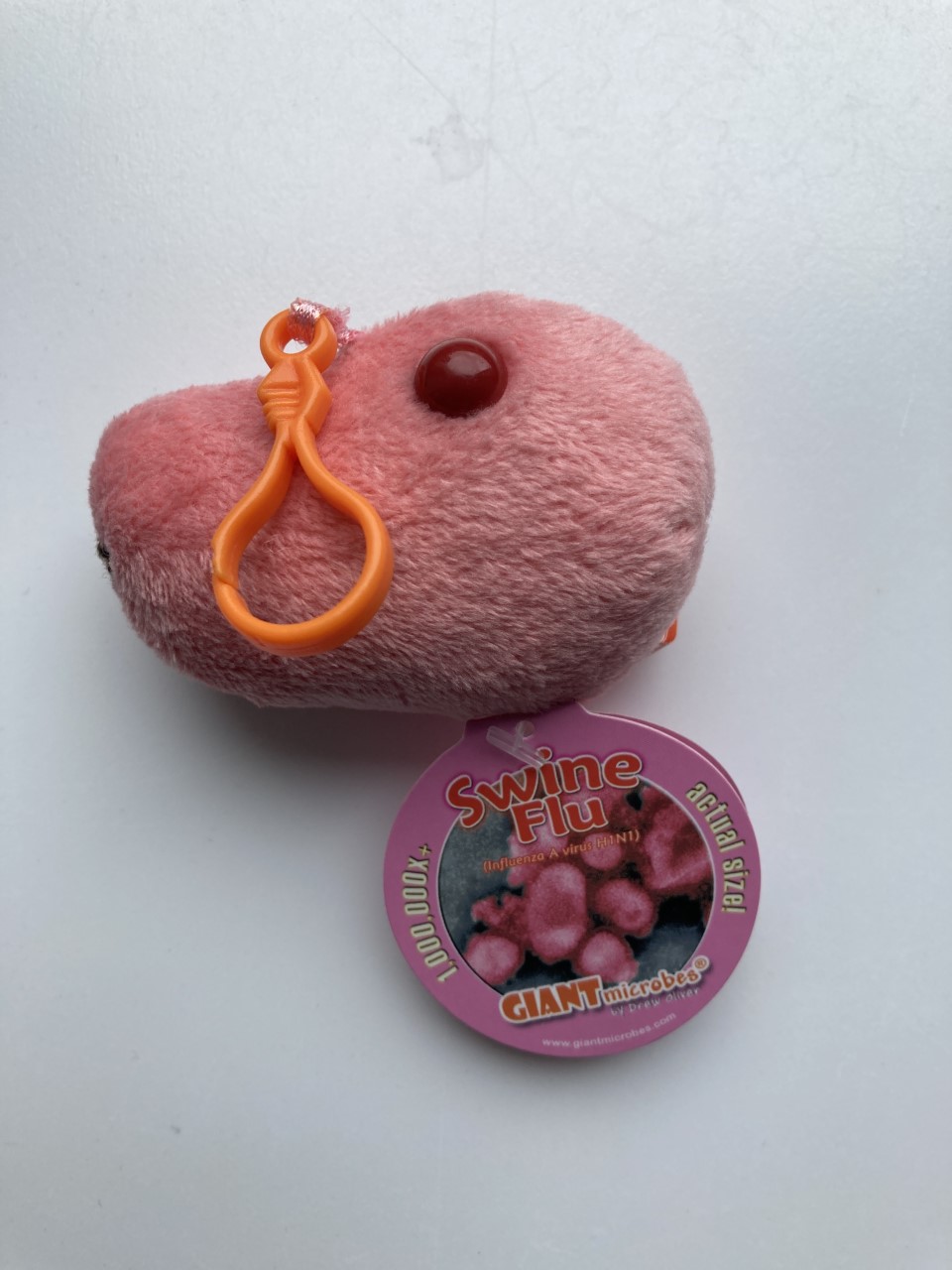 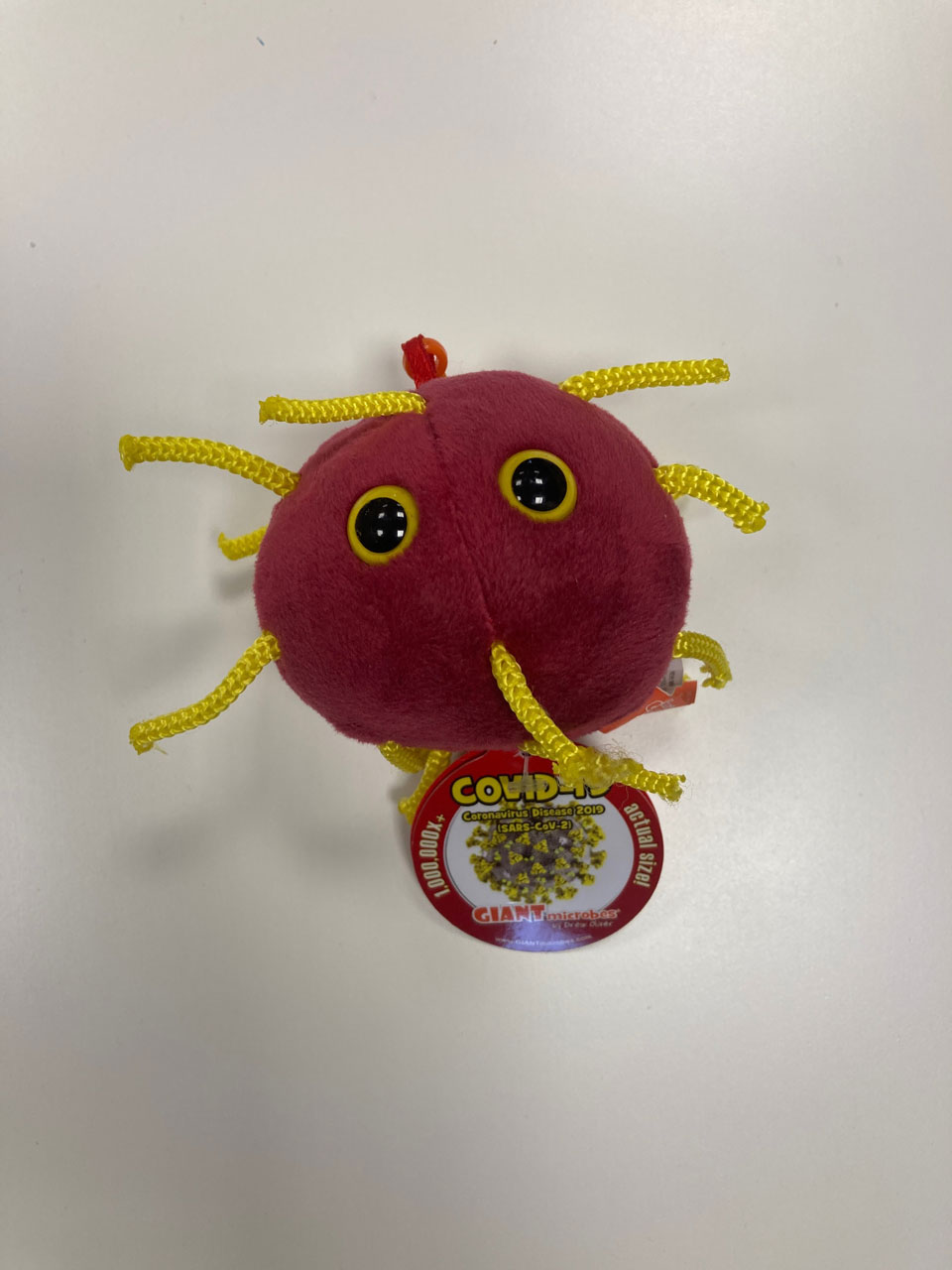 Would you like to order one of our articles?

Payment by cheque or bank transfer, shipping costs not included.