“A human adventure serving the fight against infectious diseases” 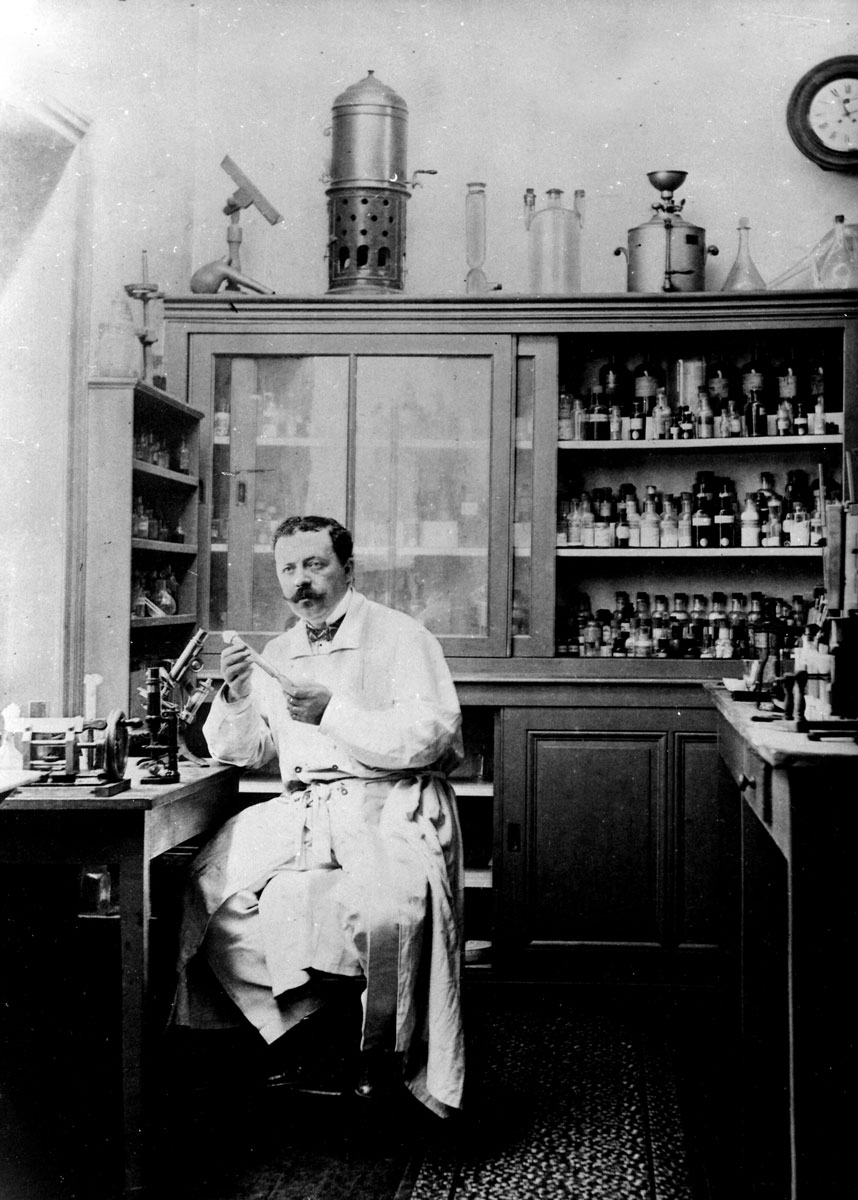 This museum tells the story of the Mérieux family, pioneering scientists working in the field of global public health, whose history began in Lyon in 1897 and continued in Marcy l’Etoile in 1917, a small village in the west of Lyon that has now become a major centre in the fight against infectious diseases.

Anchored in today’s world and looking to the future, the museum presents the major global health issues. It aims to raise awareness among all publics, especially young people, so that they can become actors in their own health by better understanding microbes and thus better fight against infectious diseases. 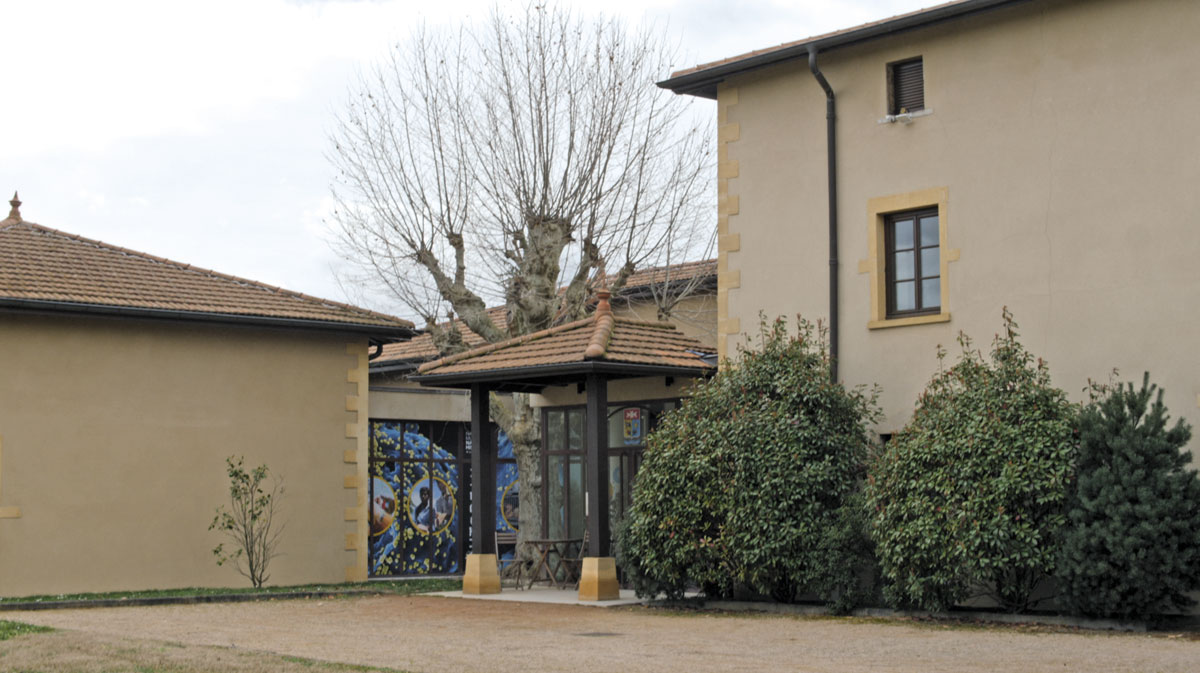 Within its walls, the Dr Mérieux Museum of Biological Sciences invites its visitors to​:

Learn the infinitely small, at the heart of biology

The Dr Mérieux Museum of Biological Sciences invites you to plunge into the heart of life and the infinitely small.

Discover the viruses, bacteria and parasites, the microorganisms that surround, inhabit and sometimes attack us.

Learn how infectious diseases are born and spread and how epidemics become pandemics.

The museum shows you the impact of infectious diseases in the world with a worldwide mapping of major viral, bacterial and parasitic pathologies. 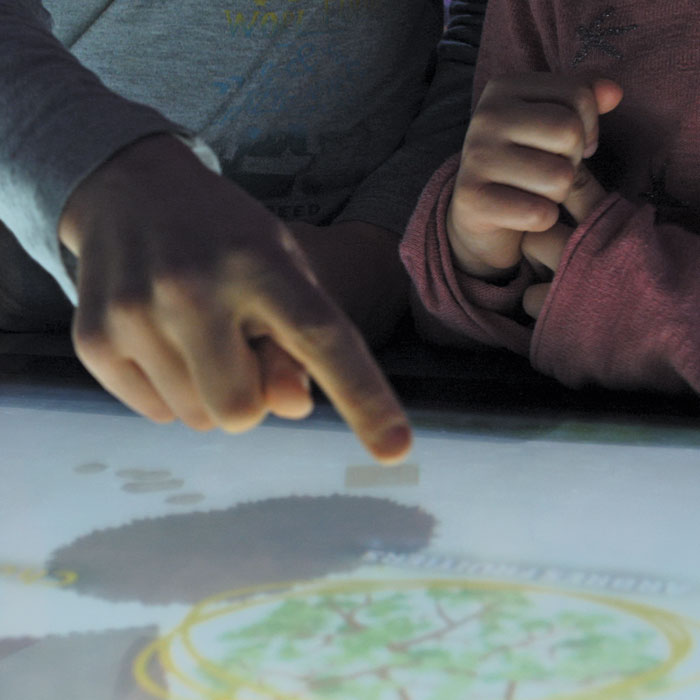 Biologists, doctors, veterinarians and pharmacists who, in the tradition of Louis Pasteur, learned to fight and prevent infectious diseases 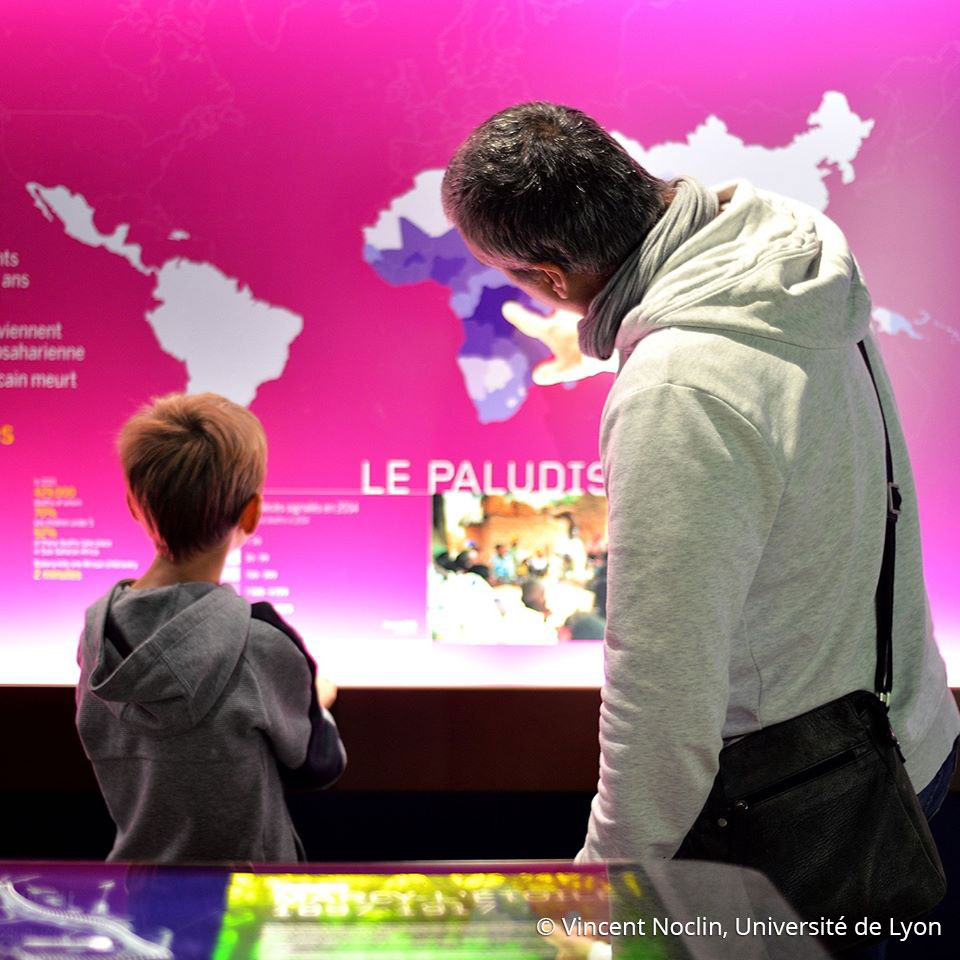 OUTSIDE THE WALLS, the Dr Mérieux Museum of Biological Sciences invites you to join tours / visits in Lyon:

A city that is deeply committed to health and whose neighborhoods are full of places that have been important in the history of sciences and have advanced public health.

Because young audiences are key to preparing for the future

The museum organises specific events and workshops for young people from 4 years old, with their families or with their teachers in the school setting.

To discover, experiment and interact with living beings.

working with a scientific council. It proposes temporary exhibitions, events and conferences on the major current public health issues

The Museum benefits from the loyal support of industrial, scientific, academic and institutional partners who have accompanied it since its creation, convinced of the need to make the challenges of biology in the fight against infectious diseases widely known.

All of them have placed their trust in the Museum:

Depending on its program, the Museum also occasionally calls on cultural partners to organize events, enrich its collections, share skills and thus increase its influence.